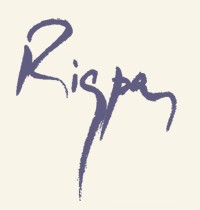 Rigpa is the special feature of Dzogchen. Jikmé Lingpa says in his Treasury of Precious Qualities:

And Dodrupchen Jikmé Tenpé Nyima wrote: “Generally speaking, in the instructions on Dzogchen, profound and special aspects are endless. The key point, however, is the differentiation between the ordinary mind and rigpa."

The Dzogchen teachings mention various aspects of rigpa, such as: