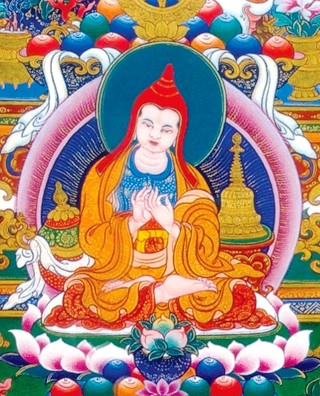 The three levels of spiritual capacity (Tib. སྐྱེས་བུ་གསུམ་, kyebu sum, Wyl. skyes bu gsum) are described in the teachings on the gradual path (lamrim), which derive from Atisha's brief but important text Lamp for the Path of Awakening. They are as follows:

Teachings Giver to the Rigpa Sangha