Difference between revisions of "Do Khyentse Yeshe Dorje" 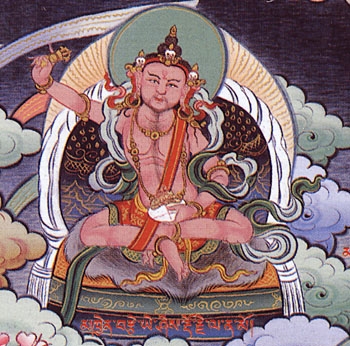 Do Khyentse Yeshe Dorje (Wyl. mdo mkhyen brtse ye shes rdo rje) (1800-1866) — the mind (and/or body) emanation of Jikmé Lingpa. [1] He was said to be the son of the protector Nyenchen Tanglha. His main teacher was the First Dodrupchen, Jikmé Trinlé Özer. His life featured many miraculous events, especially during his childhood, and in later life he lived as a hunter, like some of the mahasiddhas of ancient India. He famously introduced Patrul Rinpoche to the nature of mind while beating him and dragging him by the hair.