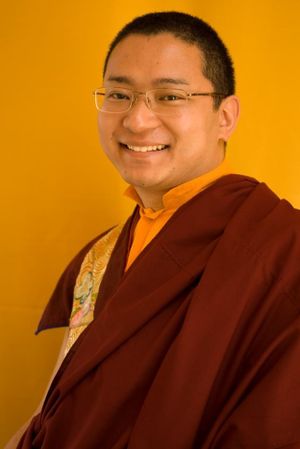 TEachings & Transmissions Given to the Rigpa Sangha