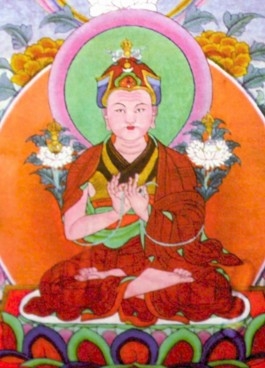 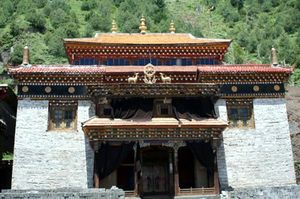 His commentary on Jikmé Lingpa's Treasury of Precious Qualities, based on teachings by Dodrupchen Jikmé Tenpé Nyima, was recently discovered in Tibet and has since then been published in a new publication of his collected works in 16 volumes, together with another commentary on the Treasury of Precious Qualities, which together take up four volumes.